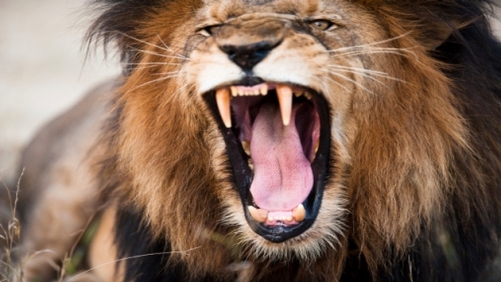 Are you planning on murdering some people? Assassinate an entire group of men, women and children due to the city they reside in? Murder is illegal in any country of the world – everyone knows that. But there’s still a way to get away with it. Do you, at the same time, want to get away with the crime? Here’s some useful advice for you:

Make some good friends. Friends with power and military resources.

Make sure these friends are short of morals, that also they are conducting crimes against humanity in their own countries. With this, they will not blame you for the crimes that you commit.

Divert all the attention towards the terrorists residing in the target area. Everyone knows that there are jihadist groups, and they have had a very active online presence, torturing the world with their terror. But you play up the jihadist as if they include all the rebel groups in the area; all the civilians; all the rescue workers.

Pretend as if the civilians don’t exist. Each and every human being in the city is in liaison with the jihadists.

If people, who are trying to flee from the bombings, make it to what they think are safe areas, the areas that are under your control – immediately accuse them of being terrorists, imprison them and torture them.

Bomb the hospitals, the last piece of infrastructure that is left; the core of humanity. Everything is already gone: schools, electricity, running water.

Few people will survive this ordeal. Even fewer will survive with their sanity intact. You know this. By breaking a society, a city, piece by piece, you have taken away the humanity and the urge to resistance. The world is watching silently, despite the terrors being broadcasted every minute in social media, every day on prime time TV. You have reached so far with your powerful friends, with launching the idea of the terrorists, the whole world is scared by it.

You are almost there, close to the finish line. Soon all of these people are gone. The city that once was, is no more. You’re close to where you have succeeded without paying the price for the crimes you committed. Where you have gotten away with murder.