This is Bahgdad, too. The photos are from the Facebook page “Republic of Baghdad“. 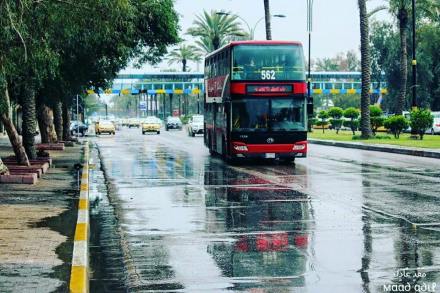 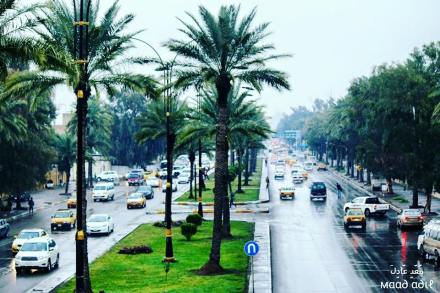 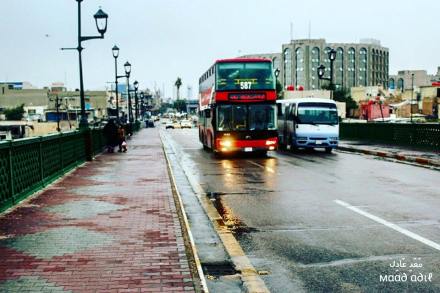 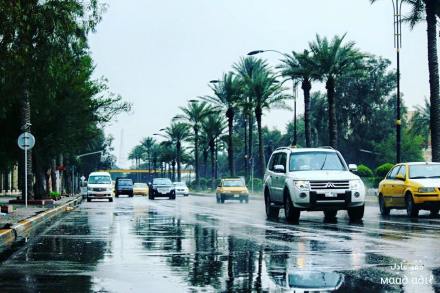 I remember the beginning of the Syrian revolution. Young Syrians; girls in their pastel-colored clothes that marked the spring of 2011; young men in leather jackets protecting them against the chilly March weather.

They were so cool. They were hopeful. They were saying things in public that previously had made you, if you happened to be in Syria, shiver. They were forming cells; established independent news outlets; traded news about which activist was in which underground prison; helped kids who had become orphans when their parents disappeared; speaking openly about the sexual abuse the female members of the opposition endured in prison.

The activists that I knew were journalists, medical doctors, university scholars, NGO employees by day; activists by night. Keeping in touch with other fellow activists on social media and the in the Middle East so loved Blackberry.

The topics of politics and justice flowed easily among them; sitting with some Syrian activists, they always started talking politics, you could break night with them just to hear their ideas, their bright thoughts about the future, when their generation would be the first one to conquer the long-lived illness of living under a totalitarian regime. They would bring up their kids in a society where you could say whatever you liked. Where fear didn’t seep in everywhere. Where the beautiful, amazing country of Syria didn’t have that silenced cover over it all: where freedom prospered. Where you could talk as openly in the street as you could a few hours away from Damascus, on the other side of the border in Lebanon.

And soon we are at the five year landmark. In a few weeks it’s March 2016. What happened to the cool young Syrian activists, with their high-flying dreams? The one who were chanting in the streets?

My own answer is so sad that I have to write about it.

The Syrian activists that I know are tired and beaten and worst of all, forgotten. No one will assign them with a human rights award. No one will call them on a stage in front of an international audience and praise them for all the brave things they did for their own country. How they started free press online. How they cared for other people’s children. How they treated wounded civilians with a minimum of medical supplies.

The Syrian activists, the ones who started it all, before Daesh, before Al Nosra front, before the foreign interventions, are in worst case dead; tortured and starved until they caved in in one of the regime’s dreaded dungeons. If they’re better off, they’re released and living in constant fear of being detained again. Leaving the country starts to become more and more impossible for those who are still left.

If they’re better off they have been able to leave the country and are scattered around the globe, refugees in other countries. They are often unwelcome.  They’re struggling with psychological problems many can’t imagine. They are depressed, suffering from anxiety attacks, insomnia. And being traumatised doesn’t always make you a better person. Being traumatised doesn’t make you nicer. It makes you angry, and you take out the anger on anyone. It makes you bitter and you take out the bitterness on anything.

The mental health care system in my own country often can’t cope with their traumas. Psychologists I’ve heard of break down in tears themselves when hearing the horrific ordeal the Syrian regime put the activists through, the civil war that tore the country in pieces.

Being a Syrian activist in 2016 – you’re forgotten. The pastel colours from the spring of 2011 has faded a long time ago. The activists were left with no support and here we have the results. What’s left is a regional war, a war by proxy, that’s escalating into an international war, in a place where the so promising feelings of hope and trust once grew.

Despite the ongoing threat from Daesh, Kurdistan is trying to hold the fort. Many Kurds I know try to keep up the vibes by sharing positive photos and news from their country.

Travel to Kurdistan is a beautiful Facebook page with one clear aim in mind.

Wanna go somewhere exciting? Somewhere different? Try Iraqi Kurdistan next time. here’s a few reasons why (all captions, when there are, are from the Travel to Kurdistan’s page): 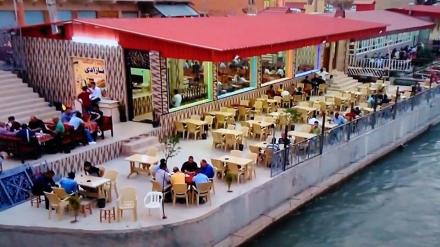 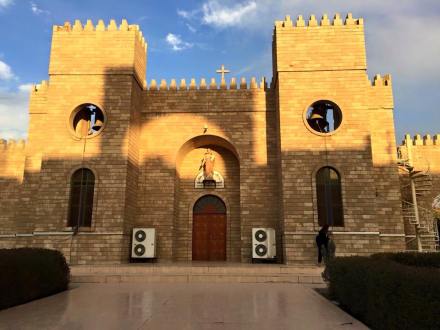 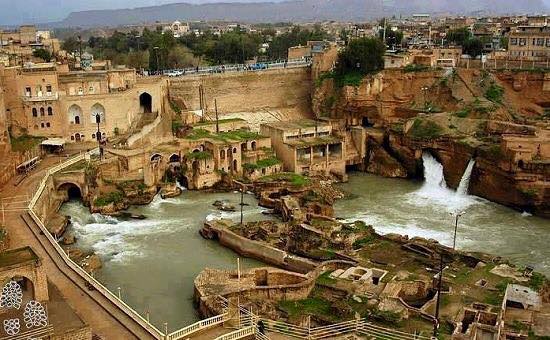 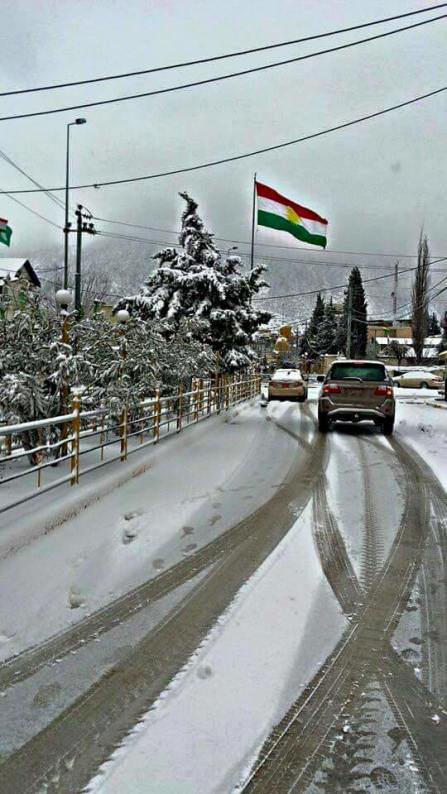 “Our colourful flag must wave in all weather and at all time to survive.” 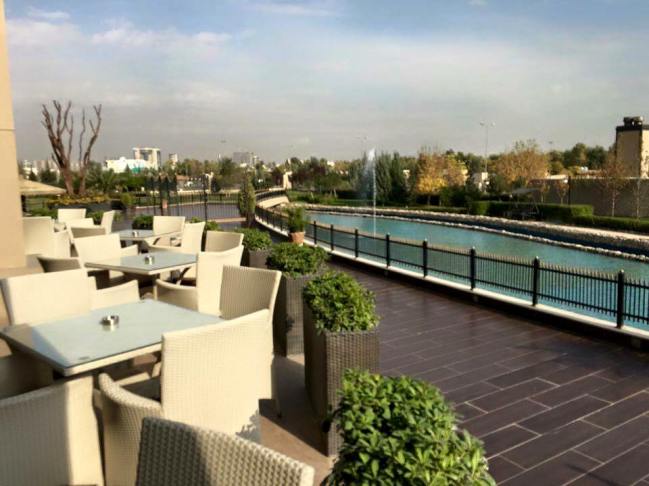 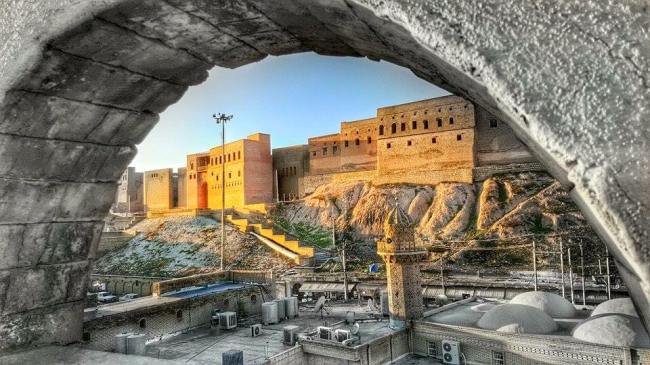